A Life of Decorum

March 26, 2015
The Church, I always thought, is a bastion of dignity and decorum. It was logical to assume, therefore, that when I married in to it, some of these qualities would rub off on me. I am not alone in that delusion. The eyes of strangers remain lifeless when I am introduced by name. But when that qualifying epithet 'the Vicar's wife' is added, as it always is, they gaze with new interest and respect. They see, I suspect, someone who starches her underhose and spends Saturday nights pulsing over box sets of Songs of Praise.

Behind closed doors, however, vicarage life has been a disappointment. Dignity and decorum, precariously simulated through my twenties, fled the moment I took my vows and neither has been seen since. It's not just the fact that, when I am mid way through an Adele impression, an archdeacon is liable to emerge from the Vicar's study, or that I'm required to host total strangers in my polar bear dressing gown when the Vicar runs late for a meeting. It's that the whole behind-the-scenes business of bearing Christian witness can be - well, undignified.

'Can you make me a crown of thorns,' the Vicar asks as he arrives with the morning tea. And so much later, while the kids' supper is smouldering in the oven, I grab a thorn-proof bag and dash to the park to gather materials. Too late I realise the bag contains half the household cleaning equipment. 'Are you all right?' asks a dog walker as I crouch in the mud wrestling a duster that's become impaled on a bramble. A bottle of Pledge rolls out from between my ankles. I realise it's my mental well-being he's concerned about. I look as though I'm dusting the blackberry bushes.

There was that Sunday, early in my new role, when the bell tolled for the Sunday service and the parish matrons promenaded to church while I straddled a Fairy Liquid bottle in the vicarage kitchen and filleted it with a steak knife. The Vicar had lost all his dog collars - those errant plastic crescents that worm their way into the most intimate parts of a household - and my emergency improvisation served the purpose. Until the end of Mass, that is, when I noticed the royal coat of arms emblazoned on his neckline and the words 'By appointment to Her Majesty the Queen, manufacturer of soap and detergent'. 'I thought it was a special one for fancy occasions,' said the churchwarden comfortingly.

It's not that I resent joining the throng of tailored commuters on the tube home from work with a large fluffy sheep's head protruding from my brief case. You have to accept donations for the church fete raffle when and whereever they are offered. I've grown used to the annual chore of scraping mummified grapes off the family fruit bowl so the feet of the faithful can be washed in it on Maundy Thursday and when I have to raid my sanitary stash to conjure up Abraham's beard or stiffen the forefinger of a Marigold as visual aids for the Vicar's sermon, I rise resignedly to the occasion. I can even recall that incident with the nipple tassles without blushing.

I cling to the hope, though, that the unglamorousness of vicarage life is belied by my graceful, boiled-wool bearing. I like to think that the queue in Co-op sees a woman of poise and gravitas. The sort of woman who bakes a near flawless banana cake for a new parishioner and takes it round in welcome. Soon afterwards the new parishioner announces he has a reciprocal gift for me. Chocolates, I hope, or a floral tribute. He arrives on the vicarage doorstep bearing a thrillingly large package.

I smile graciously and wait till he's gone before tearing off the wrappings. And I found…that that new parishioner had taken one look at me in my Sunday hat and decided to buy me this: 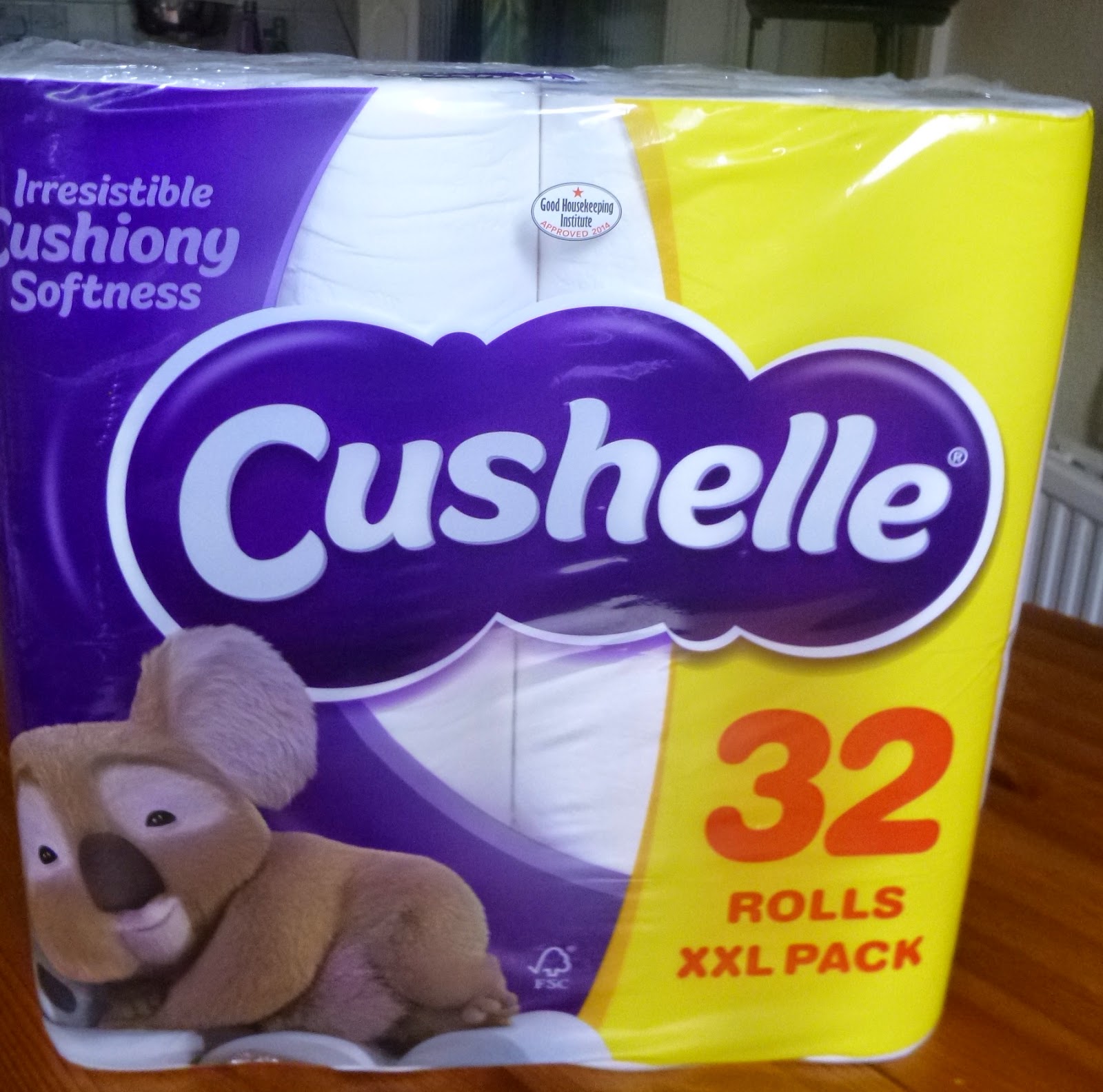