May 03, 2014
Today it is Christmas. The tulips are shedding their petals in the garden and the Boden summer catalogue lies on the doormat, but over a festive lunch in the dining room we are opening our Christmas presents.

At the head of the table is my mother. Piled around her are the gifts she had ordered before the doctor's car felled her that night in November. They've lain for five months, still in their jiffy bags, in a corner of my old bedroom. We'd resolved not to open them unless she came home and handed them out herself. It never seemed likely that that would happen. Three days ago, however, the woman who was admitted to hospital with little chance of survival left the rehabilitation wing walking and talking.

'I've been reborn,' she observes. 'I've become a baby again.' And in a sense she is right. Once an adventurous cook, she now fears making a cup of tea. Once a journalist, she has now forgotten how to type. She used to be a socialite; now she is relearning how to make conversation.

A damaged brain plays strange tricks. She can recall a panini she ate last summer, but not that her parents are dead. She has no memory of buying the presents and no clue who was to have received them. Her young grandchildren seem older than she is as they exhibit the treats purchased in another life. And yet the figure in the plastic hospital apron outflanks all of us who now look after her.

She faced the world with her lipstick on when that world was the four walls of the rehab wing. She toiled tirelessly to stand again on her broken leg and submitted to interminable tutorials on lifting a coffee cup. Despite her 80 years and the severity of her injuries she was never daunted. 'How do I continue to improve?' she asked as the doctors discharged her.

The homecoming is as frightening as it is joyous. Back in realm she once ruled, she now realises what she's lost. But, surveying her smiling gamely at her family, I am conscious of what we've regained. Christmas is the story of a miracle. We prayed for one last December and, this spring, it has been delivered. 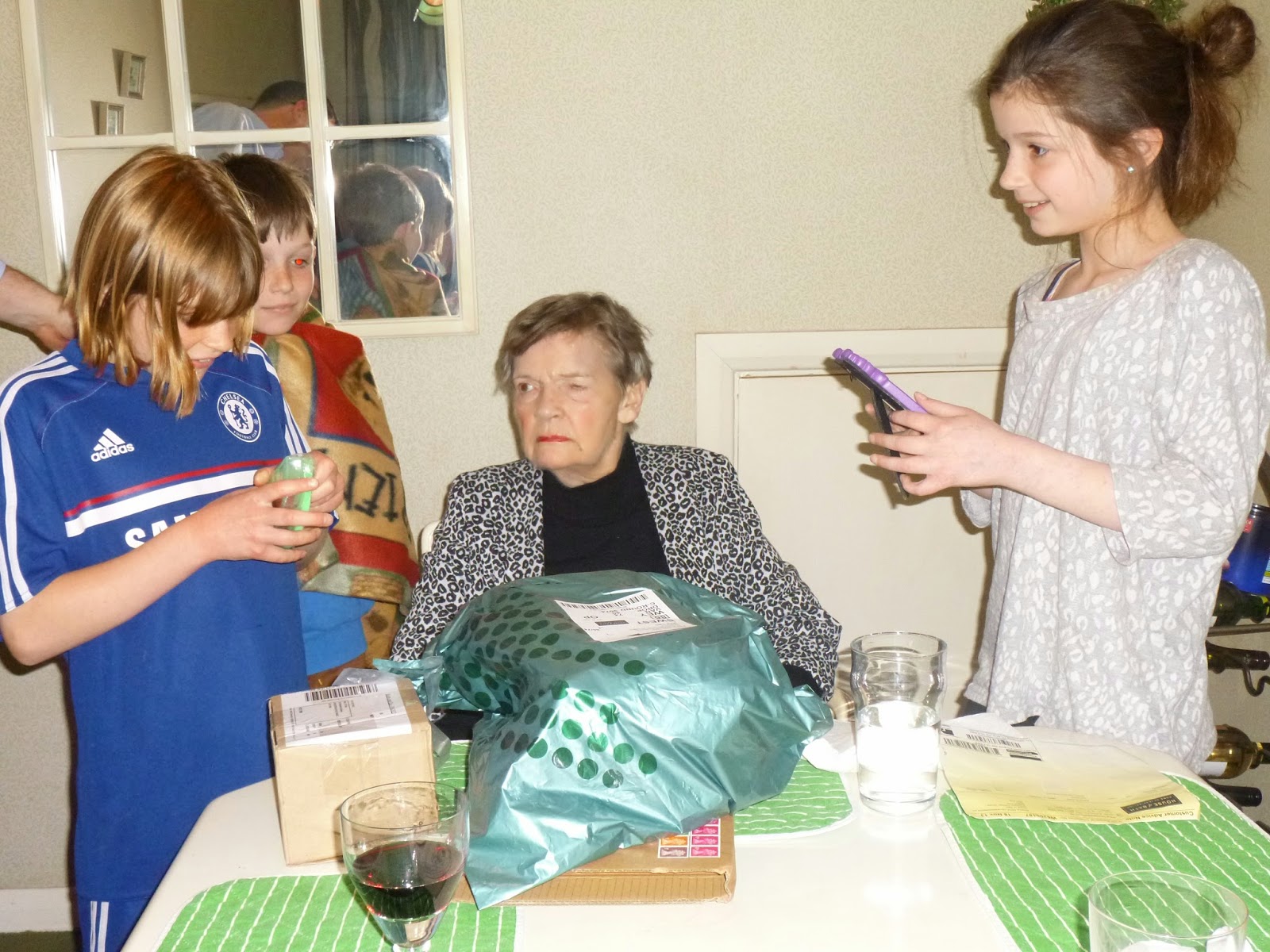 With many thanks to all of you who prayed for her and wished her well.