April 12, 2014
Katetakes5 whose blog inspired me to start my own, has invited her followers to celebrate 2013 with five photos from the family album. It must be an Irish thing doing this four months into its successor!
I'd thought 2013 was a year that I'd prefer to forget, but my albums have reminded me how much there is to be grateful for. 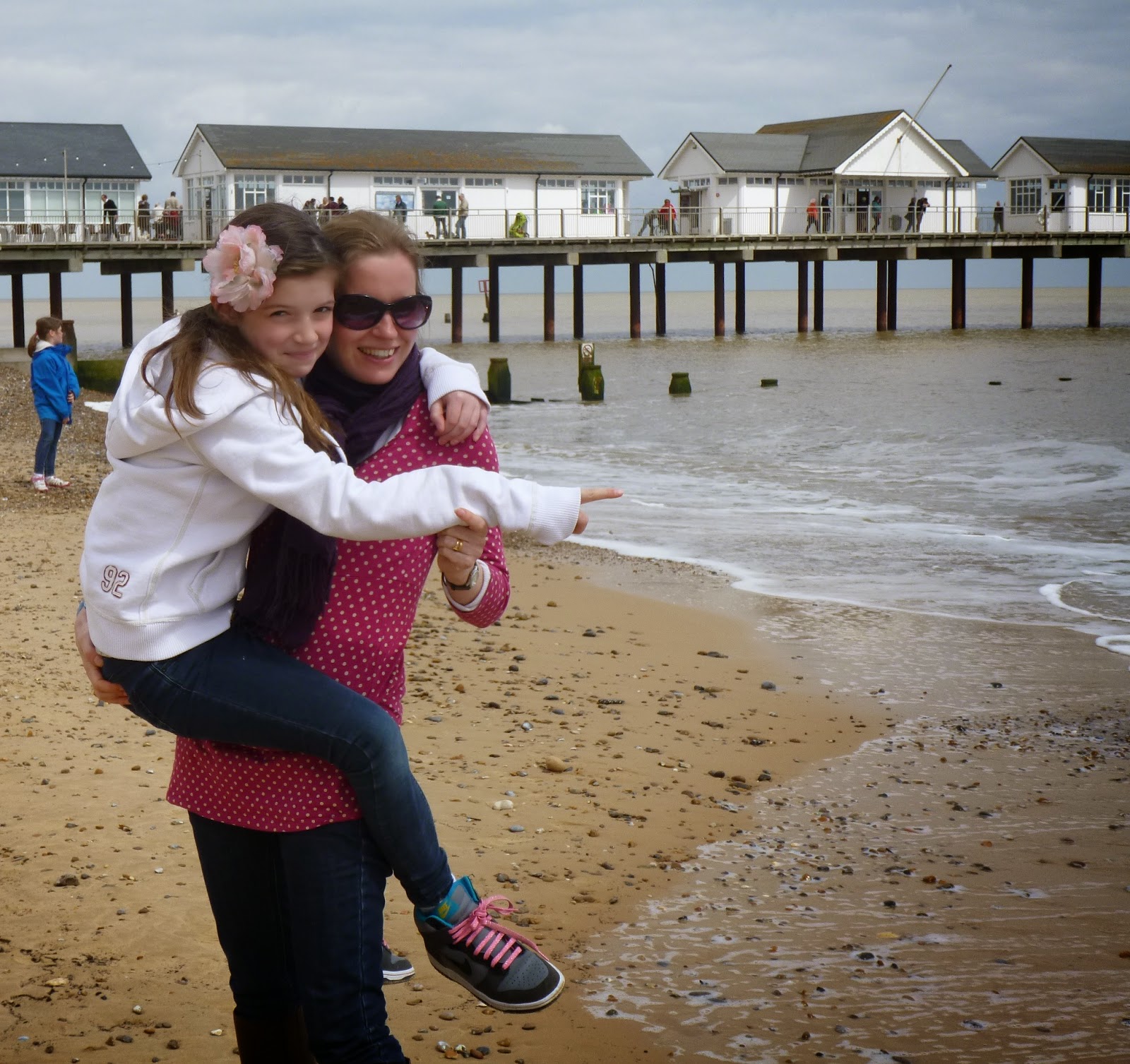 My 11 year-old is more grown up than me, her cosmetics collection more extensive, her behaviour more decorous and her hobbies more sophisticated - but this picture reminds me that beneath the Benefit foundation she is still my little girl. 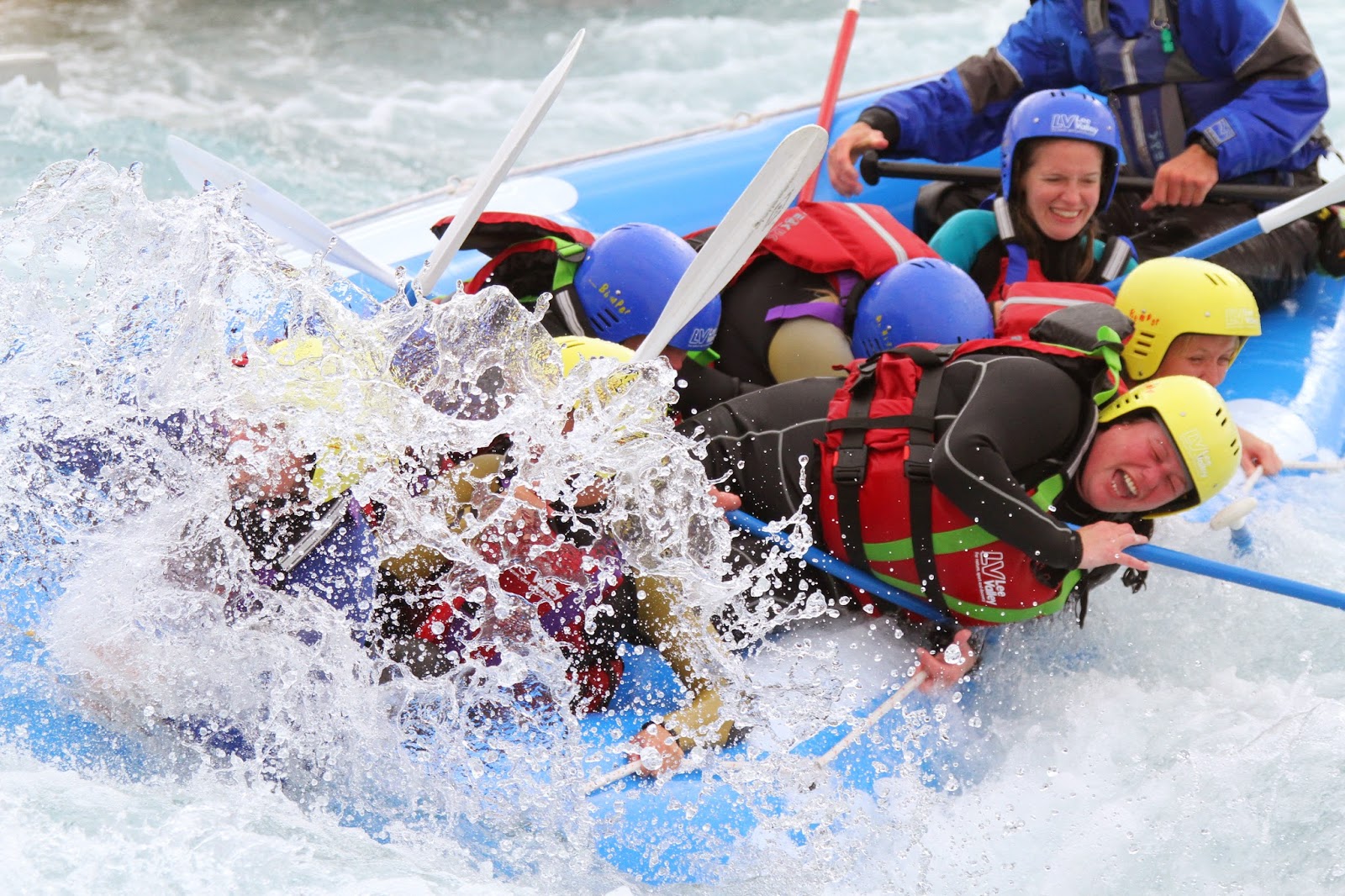 Disillusioned with school-gate gossip about SATs tests and marital relations I decided that we middle-aged matrons needed to Get Out More. This was the second in a programme of undignified conduct before pick-up time. 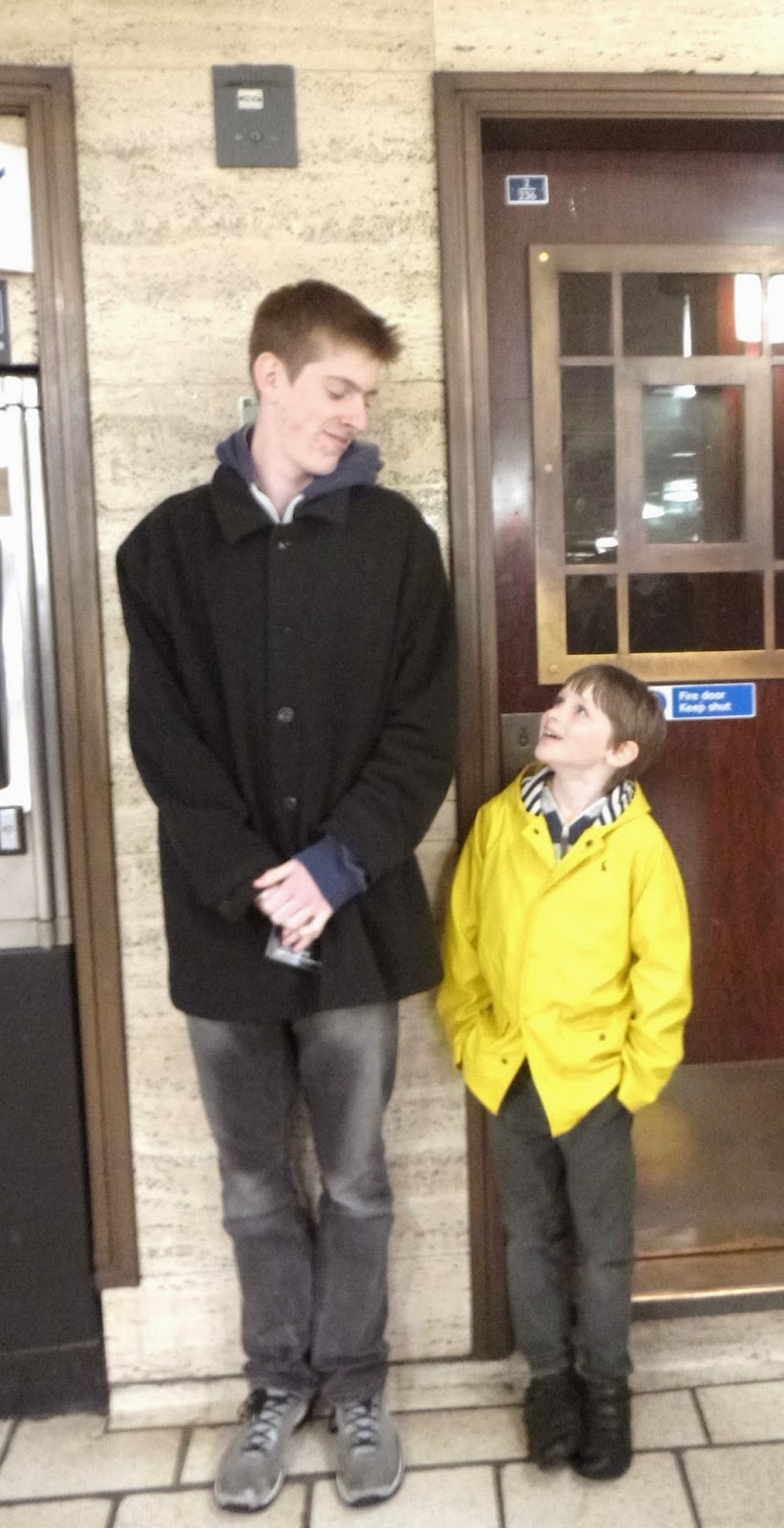 Reunion. The 9-year-old meets his cousin over from Oz. 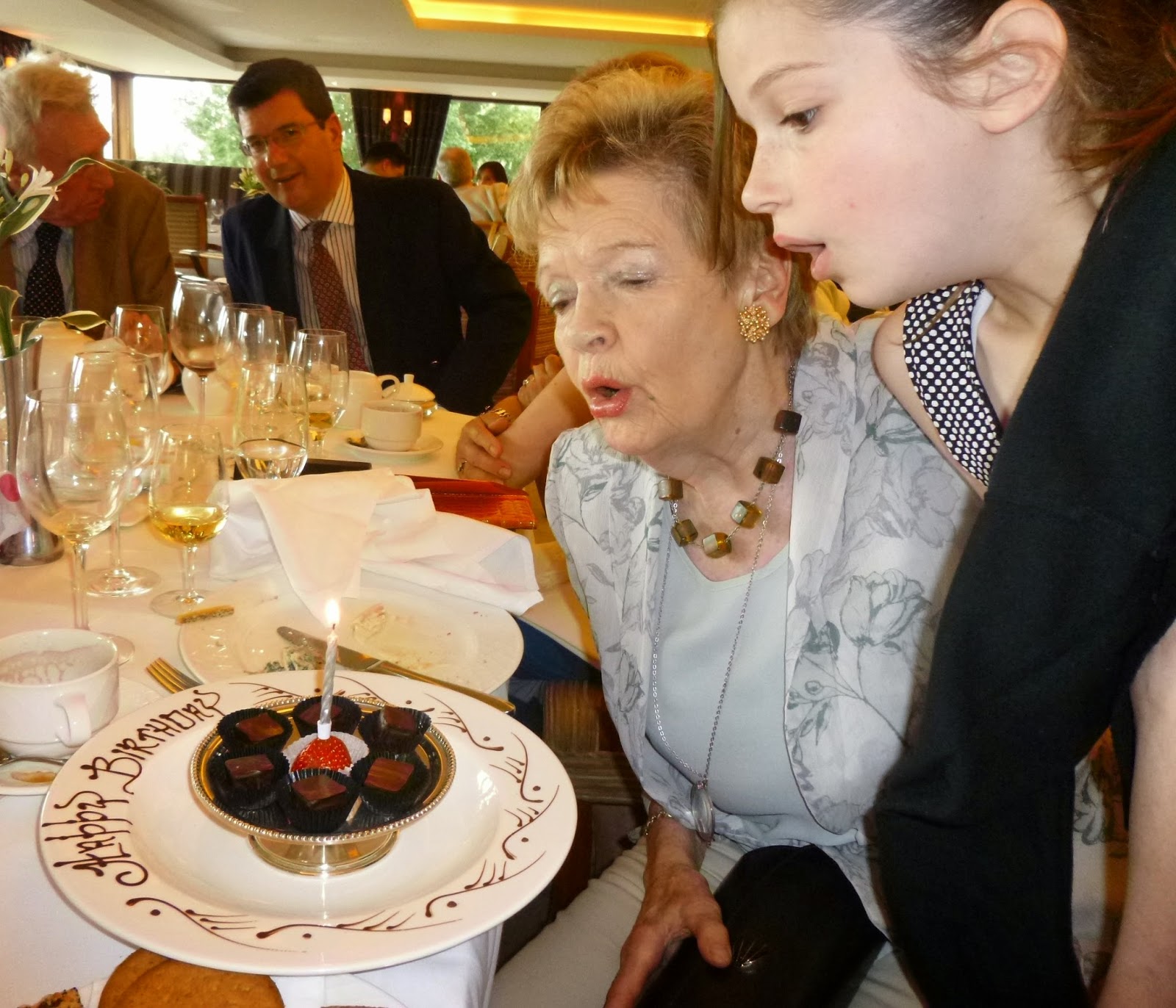 My parents' 80th birthday party. My mother, five hours older than my father, declared that a melancholy date had been turned into one of the happiest in their long lives. Which is a comfort for us now. 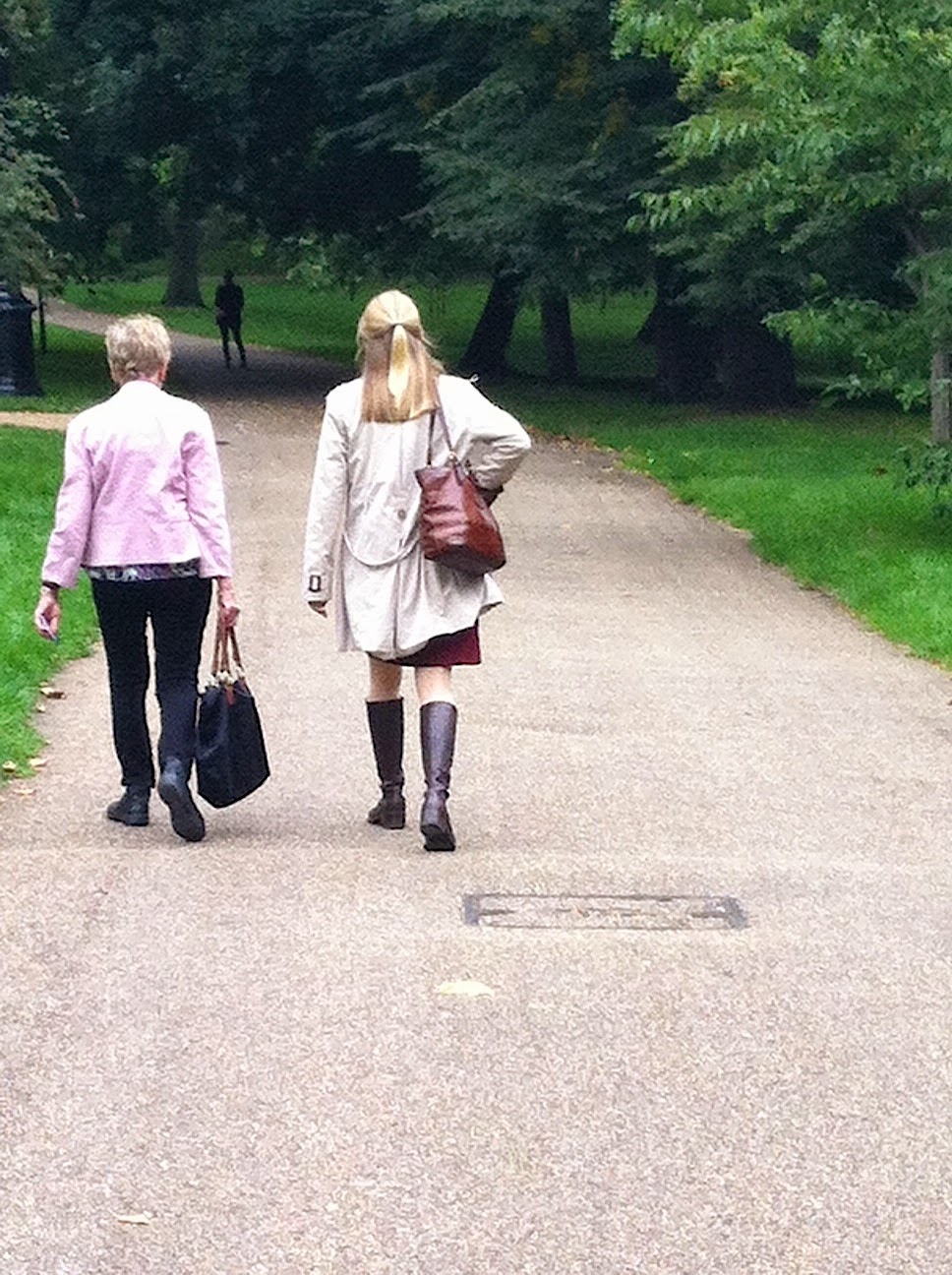 This is the last photo taken of my mother shortly before she was run over. And this was my last trip out with her. We took her to Buckingham Palace and she said she would remember it forever as a golden day. That memory was erased that November night, but I shall now never forget.