March 29, 2014
When the Vicar marvelled over a recipe for 'Penis Stew' in a Two Fat Ladies' cookbook, my mother roamed the Home Counties in search of an abattoir that would supply a bull's glory to expand his culinary repertoire.

When intuition told her that I was ill was during a phone call from university, she got in the car at 5am and drove 120 miles to nurse me.

When my newborns wore me down at night, a dressing-gowned figure would emerge from the guest room and bear them away till dawn.

When I admired a garment or a garden plant it would turn up inside my luggage when I reached home.

When the children grew, the bottom drawers in two chests were cleared to become treasure stores and were filled with novelties when they visited.

When, the day after her accident, I was clearing the Christmas presents she'd begun buying, I found she'd remembered the rose hand cream I'd once raved over and predicted the 11 year-old's craving for a jewellery casket.

Everything she did for us was a tribute; everything we did for her she deemed a favour to be acknowledged with notes of blissful gratitude.

Now it is we who look after her - wheeling her in her chair as she once pushed us, cutting her food, cleaning her teeth and calming her terrors. It's painful to see the family pillar so dependent. But it's a privilege to have the chance to repay her.

This Mothering Sunday is a poignant one.  We so nearly lost our mother. The woman who survived is more child than matriarch, but even through her anguish she exudes still that wondering gratitude for her family. And as I adjust to mothering her, I appreciate more fully the years she has toiled for us.

When parents go, there's no buffer generation between us and eternity. I once took her devotion for granted; now it's the only thing to have survived that November night intact and I'm conscious that, for most of us, every day that we still have our mothers is a blessing. 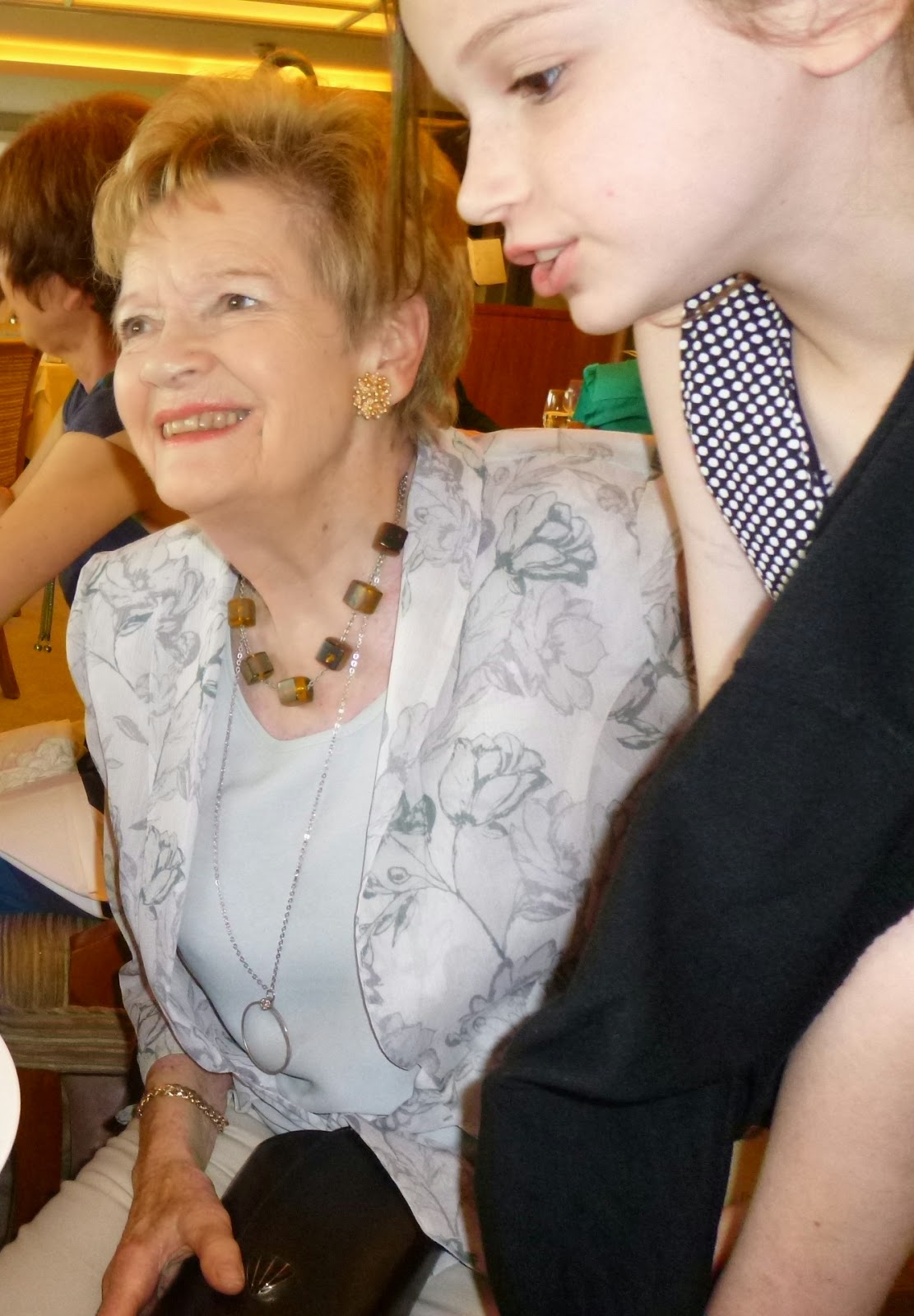