February 13, 2014
Recently a BBC researcher contacted me and asked if the family would be willing to be filmed for a series on vicarage life. Obviously, narcissism urged me to say yes. I could be the next Amy Childs, only in an M&S cardie. The church teas on Fridays would be seething with fans wanting to bond with the Vicar over a Jammy Dodger. And watching the episodes would keep me going through the suspenseful wait for the next series of Rev. Indeed, said the researcher, a real-life Rev is what they are after. A heart-warming, fun-filled glimpse into family life in a vicarage to follow Songs of Praise.  It was at that point I knew we had to say no. Any fly-on-the-wall portrait of our vicarage life would have to be shown after the 9pm watershed to protect the nation's children. I myself would find it hard to stomach:

Graphic footage of me wrestling my chin bristles with deadly steel weaponry in the bathroom and, sheathed in rubber, delving for the plastic Smurf someone's dropped down the lavatory.

The shaming intemperance when come 5pm I can't hold out any more and fall upon my stash of PG Tips. 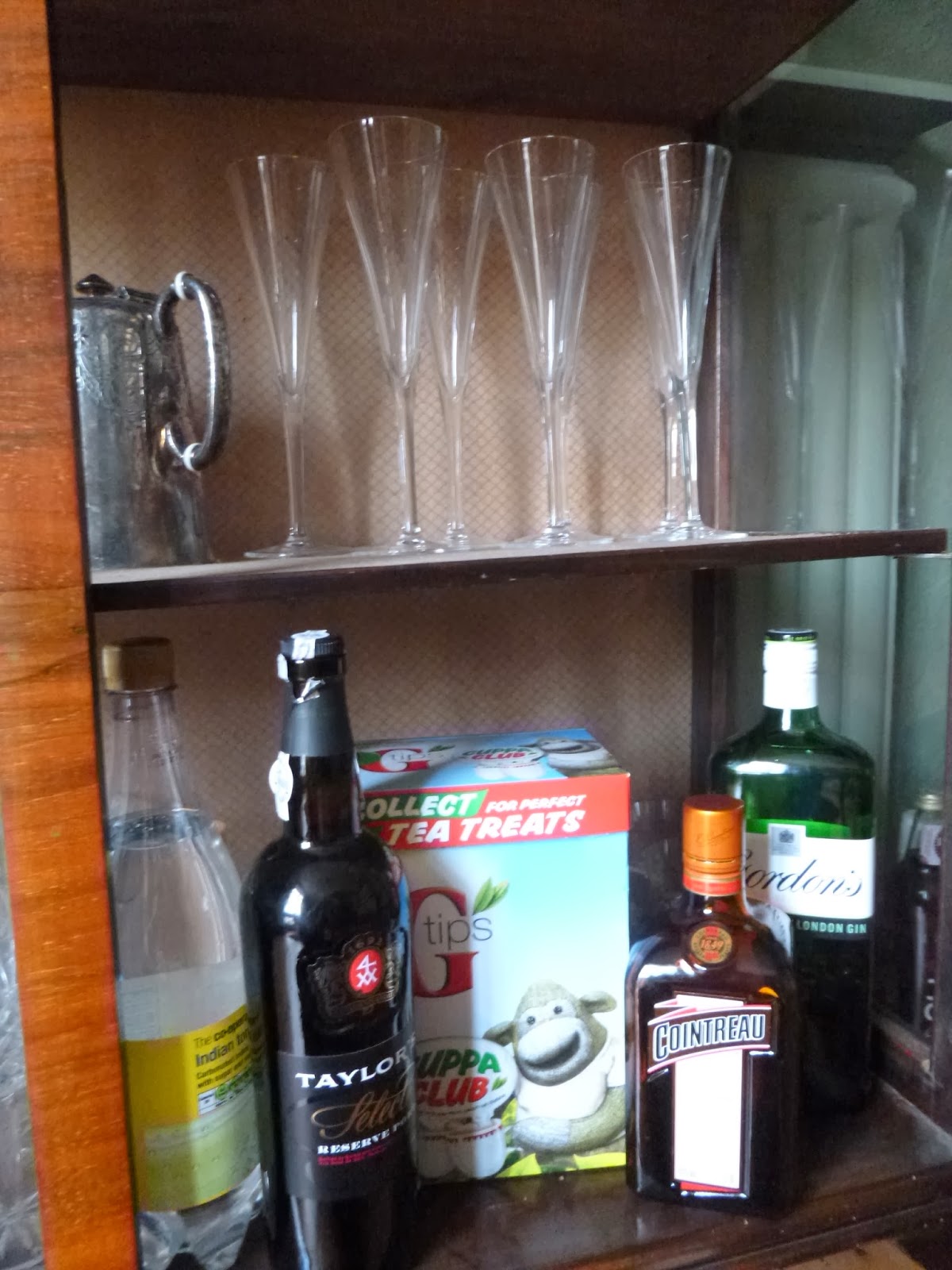 The terror when the grill pan bursts into flames after I try greaseproof paper as a substitute lining for foil.


The psychotic mood swings, when, tucking my babes up for the night, I glimpse the state of their bedrooms. 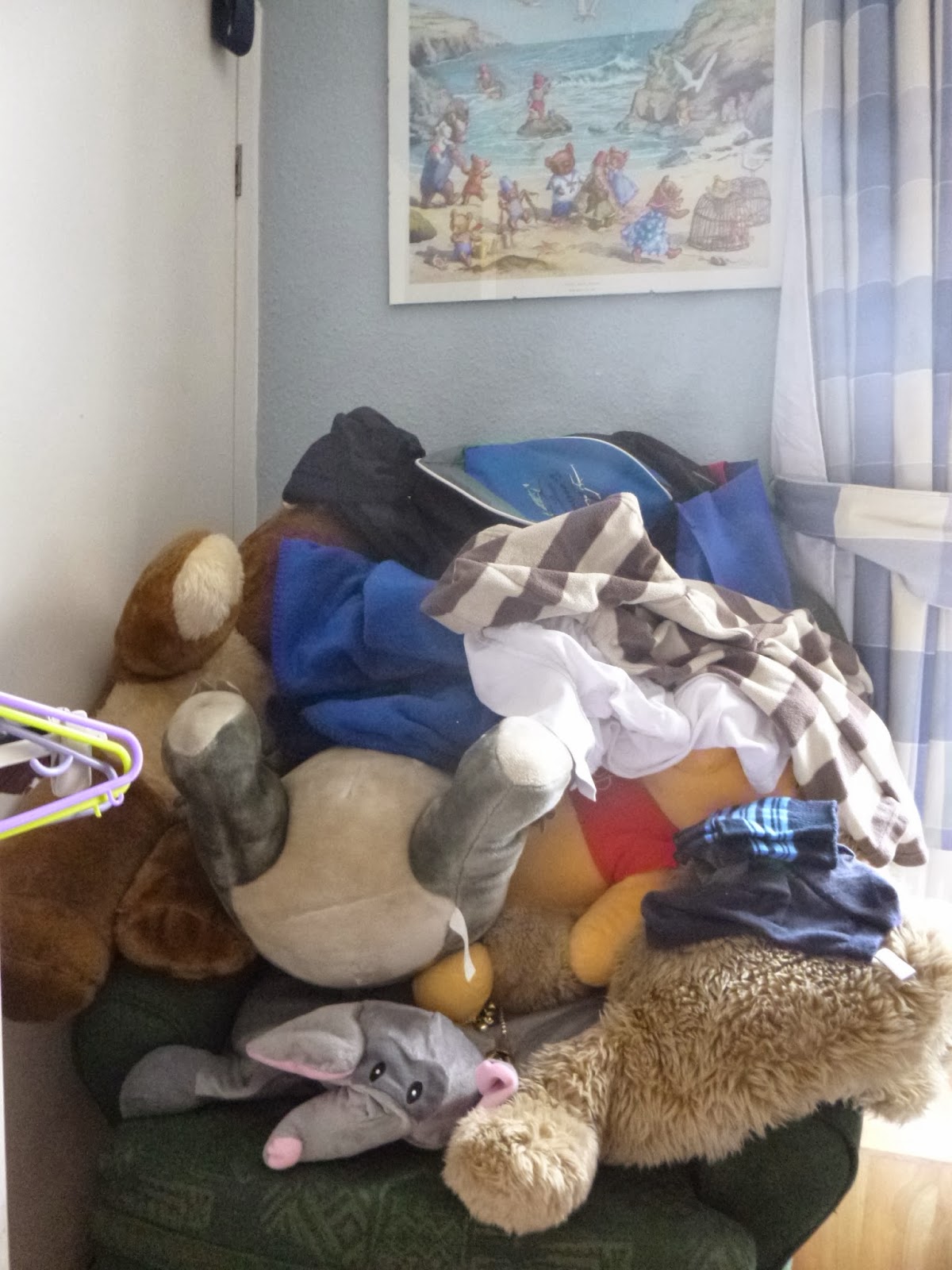 The raw expose of mid-life marriage as the Vicar and I masticate side by side on a wedge of Cathedral City while watching re-runs of Foyle's War under his 'n' hers sofa rugs. 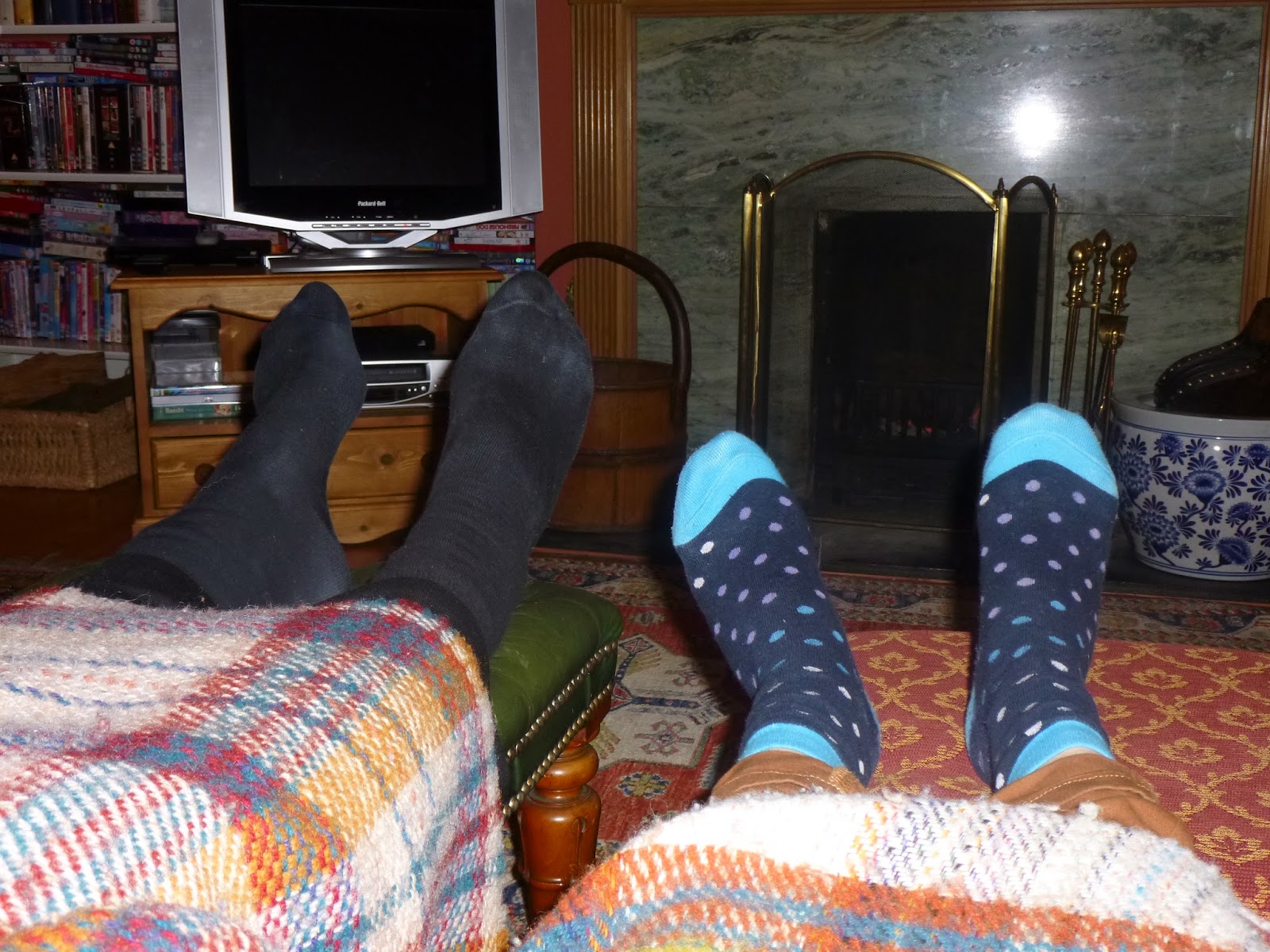 The chilling suspense as, with five minutes to go before school drop off, I'm still hunting down my son's left shoe.

The wanton child cruelty as I confiscate my sobbing daughter's iPod Touch for the third time in a week.

The ungodly indecorum when, at 9am on the Sabbath, I realise I'm on the rota to explain decapitation to flock of Sunday School toddlers.

The undignified lack of self-control when, at 10pm, the Vicar and I can no longer suppress the urgency of our need and head for bed with Sophie Kinsella. 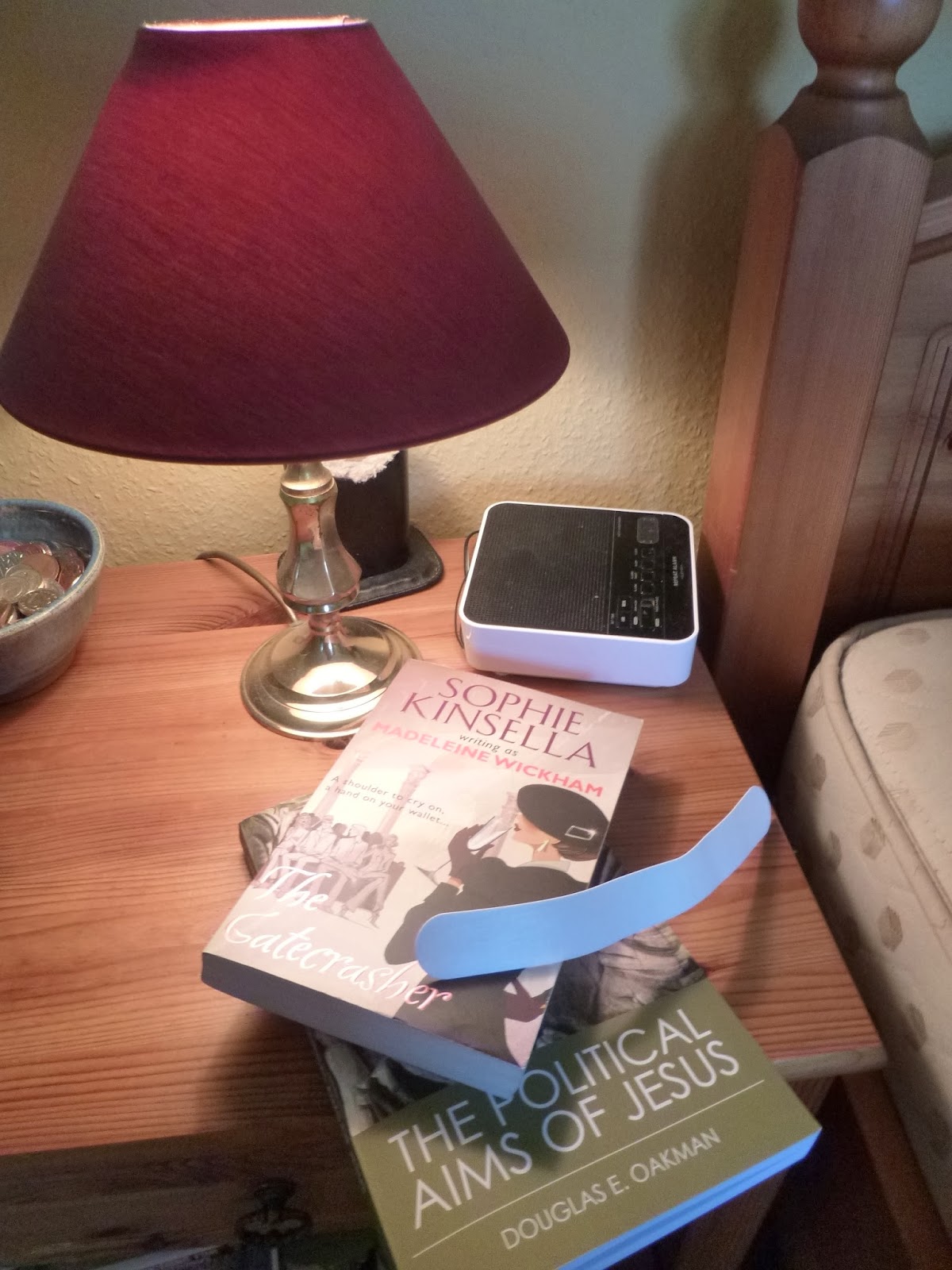 Is your family life fit for public viewing?