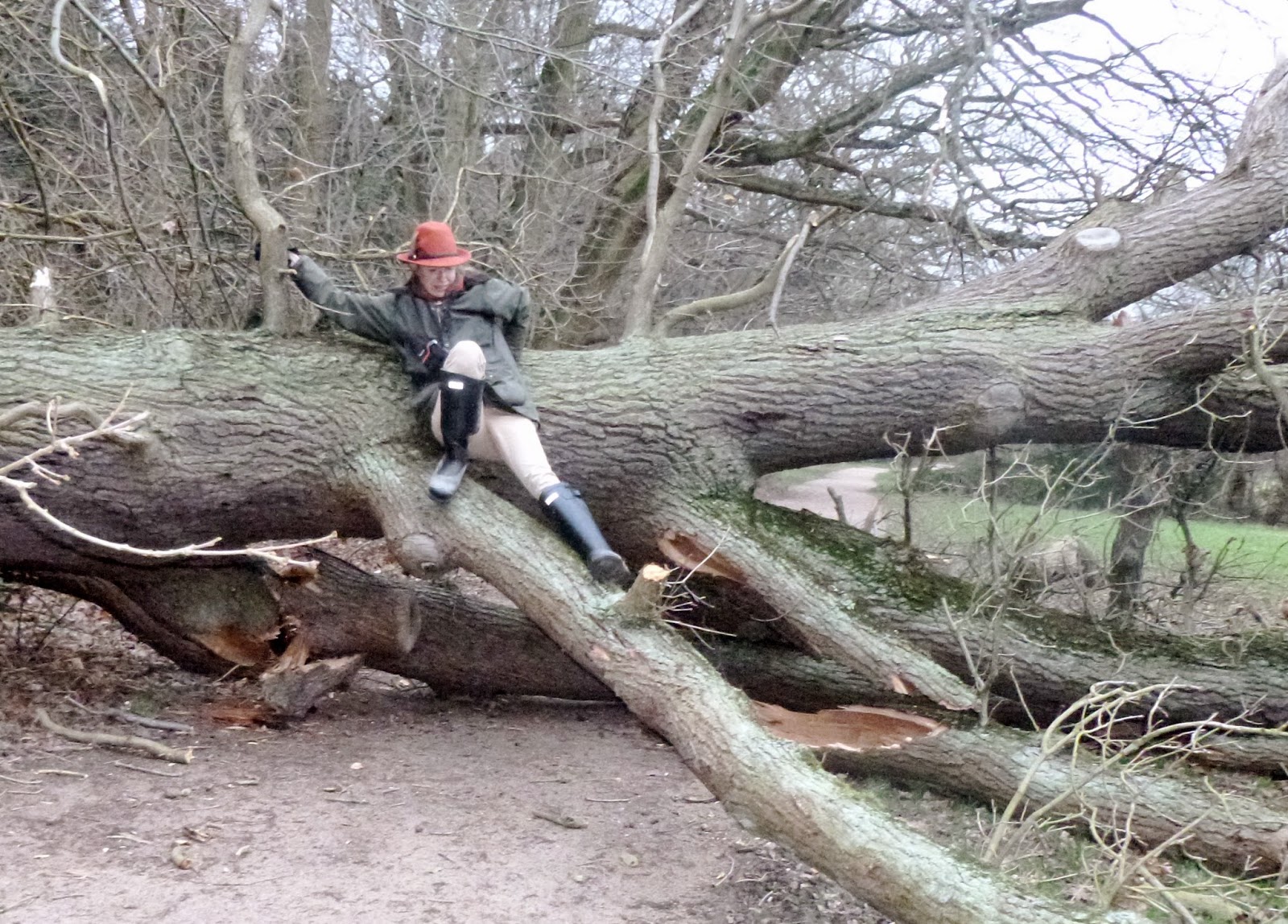 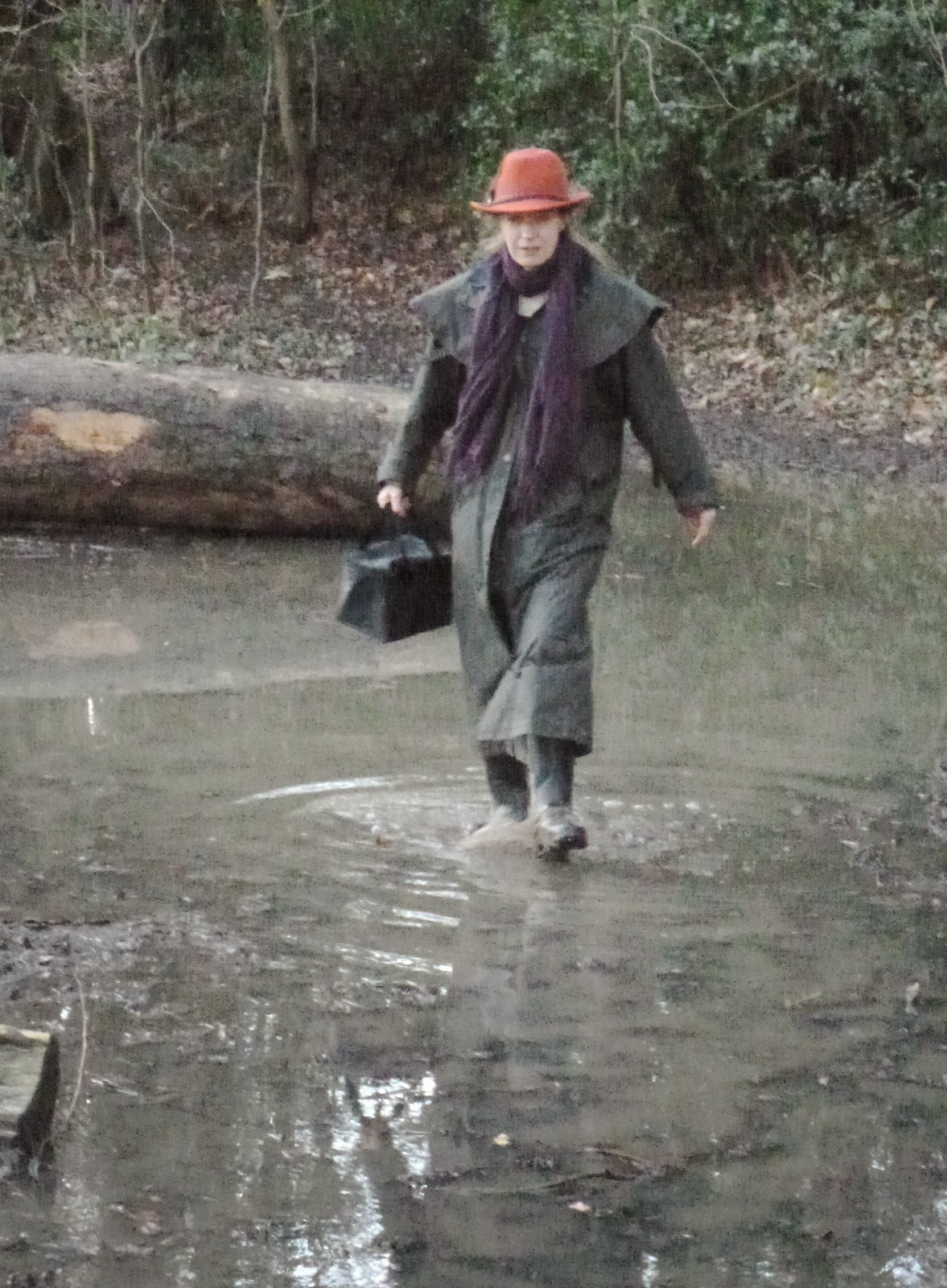 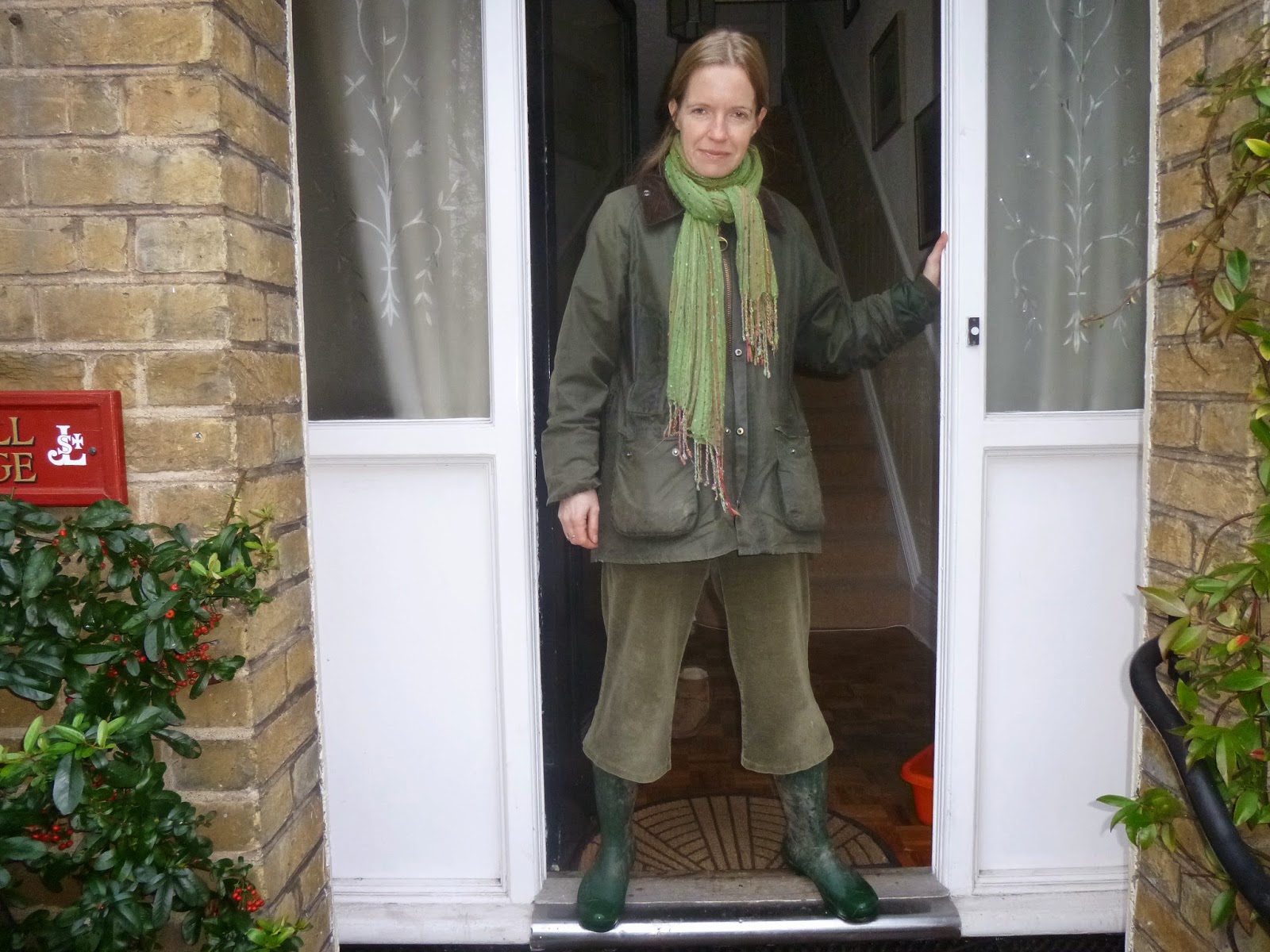 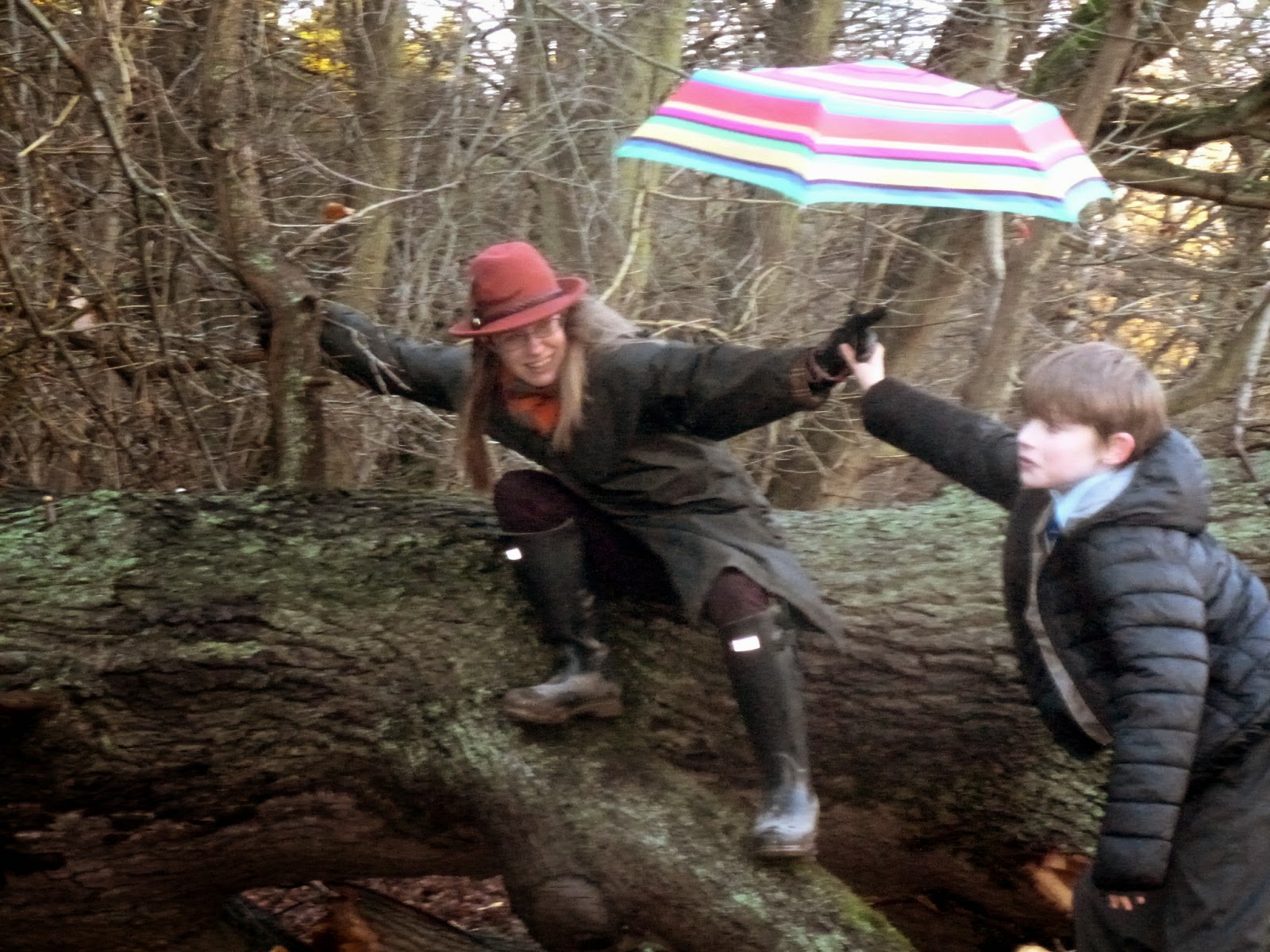 Recently a BBC researcher contacted me and asked if the family would be willing to be filmed for a series on vicarage life. Obviously, narcissism urged me to say yes. I could be the next Amy Childs, only in an M&S cardie. The church teas on Fridays would be seething with fans wanting to bond with the Vicar over a Jammy Dodger. And watching the episodes would keep me going through the suspenseful wait for the next series of Rev. Indeed, said the researcher, a real-life Rev is what they are after. A heart-warming, fun-filled glimpse into family life in a vicarage to follow Songs of Praise.  It was at that point I knew we had to say no. Any fly-on-the-wall portrait of our vicarage life would have to be shown after the 9pm watershed to protect the nation's children. I myself would find it hard to stomach:

Graphic footage of me wrestling my chin bristles with deadly steel weaponry in the bathroom and, sheathed in rubber, delving for the plastic Smurf someone's dropped down the …
Read more

February 15, 2012
I have ordered a new pair of wellies from Amazon for the daily walk to school. My current hardly-at-all-old pair has developed a fissure along one toe. I only noticed this when I was wading along the stream that flows brownly past bobbing Argos bags en route to the afternoon pick up, and I was not pleased. They are a glamorous pair with pink spots and white swirls, bought to ease my daughter's pain in ackowledging a wellie-wearing, stream-paddling mother in public.

I now distrust wellies with spots and swirls, so order a safe-looking green pair. Better to be waterproof than glamorous. Royal Mail gets them as far as my door, thrusts through a 'Sorry you were out' card, and promptly loses them. Amazon is sympathetic and dispatches a replacement pair. This also makes it to my door and again a card is left. This time I decide to pick them up in person from the Royal Mail depot.

February 22, 2014
Iota has tagged me into a list of cosmic questions to which she requires answers. Self-exposure alarms me, but Iota strikes me as the sort of person I'd like to have as a next-door neighbour so for her sake I'll bare all:

What is the view from the room where you are currently sitting?

The empty playground of a children's nursery and the family Skoda which I had meant to get round to washing last year.

Do you buy lottery tickets?

Of course not. I'd hate to risk becoming an overnight millionaire.

If you had to live in the Arctic Circle or on the Equator which would it be?

The Arctic Circle. I'm fond of tobogganing and dislike heat.

What's the novel inside you (you know, the one that everyone is supposed to have)?

I'm the only person I've ever met who doesn't have a novel inside them. To console myself for this deficiency I channelled my literary energies into a large diary when I was 14. I haven't missed a day since, so should you desire to know what …
Read more